As I continued to read The Happiness Project, one of the most significant things to catch my eye was the mention of "Mindfulness". The author wrote about driving a car to a destination, and on reaching there, realizing that she had no memory of the route she took to get there. When meeting people for the first time, she didn't have a memory of most details she might have heard about them. And so on. That was my Aha moment! When I used to drive to work everyday, there were days when I would be at my workplace 8 km away with no memory of driving any part of the route. I also have an abysmal memory for names and details, and have to keep asking folks where I might know them from! Putting it down to a bad memory though didn't seem to cut it, as I could remember many other things well enough!

It struck me that this lack of mindfulness is the reason that I sometimes drop things, cut my fingers while chopping veggies, and often feel stressed when I'm doing something. That's because even for the most mundane activity, my mind is still racing on at 100 miles a second thinking of a zillion other things to be done or that I should be doing at that point of time! Do I hear a small voice saying “Get organized!” – yes yes that’s coming too but I get to choose which habit I adopt first ;). So as a small change for February, and hopefully forever after, I have picked to be mindful of whatever I am doing at that moment. I have been trying it already for the last few weeks, and it takes some doing! Especially while chopping veggies, my fingers are very thankful that I have started being more mindful ;).

Parenting is a big part of my life and mindfulness is even more important where the kids are concerned. Giving them my full attention when I am with them is something I have read about in many parenting articles now, as I'm sure you have too ;). I do try very hard to do this, but some chore or deadline always looms large and it is just so easy to listen or respond with half your mind and plan or do something else at the same time. As a part of this habit, of my own Happiness Project you might say, I hereby decide that even if it is just a half hour in a day that I am spending focused time with the kids, it shall be 100% of my attention.

Note: I had heard the term "mindfulness" in the context of a type of meditation or therapy, which is a surefire indication that I might go to sleep in the middle of it. It was such a great coincidence that a friend mentioned this resource on her FB timeline, as I was in the process of writing this post. I am definitely going to check out www.headspace.com as a part of my mindfulness journey.
Posted by Aparna at 7:40 AM 16 comments:

Email ThisBlogThis!Share to TwitterShare to FacebookShare to Pinterest
Labels: Living in the moment, memories, Mindfulness, parenting

I started writing a post on mindfulness a couple of weeks back, but I seem to have forgotten to finish it :P. I need help huh?

Before I get on with that one, I had to write about going to my first ever blogger meet up - courtesy Indiblogger and ASUS. It was at the ITC Gardenia, and as soon as I heard about it I quickly rustled up some support from a dear friend and blogger I know and went and registered for it!

Bright and early (a bit too early as we later learnt) on Friday (30th Jan) evening, Shailaja and I reached the hotel and had to look around a bit to find Mysore Hall where the event was to be held. There we found a few folks waiting already but no registration happening just yet. Well, it was just an excuse to network a bit more and meet folks before the main events had begun! And of course, we had to make the best of the available light and take a selfie as well :).
At around 6 pm, our IDs got checked and we got let into the hallowed hall. The first noticeable item was a large screen that was displaying tweets from the participants, as we were all using the very long hashtag of #GoSleeekAsusExperience. The reason behind the additional "e" was revealed later when we heard about the new ASUS products in focus.

The beginning of the meet transported me back to my college days, especially as we turned out to be sitting/standing near the speakers for the inaugural death metal experience. That gave quite an energetic start to the evening, what with learning how to head-bang and fist-pump ;).

We then moved on to a lighthearted game to help folks interact with others they hadn't met before. We were supposed to persuade someone to part with one of their personal items, never to be given back. I'm not great with approaching new folks, but the folks at our table (all except 1 of whom I was meeting for the first time) parted with a lot of their stuff and my items collected included a cello tape, a packet of sauce and a clove(yes you read that right!) in a small dabba.

The main ASUS presentation was very impressive and the products we heard about were: 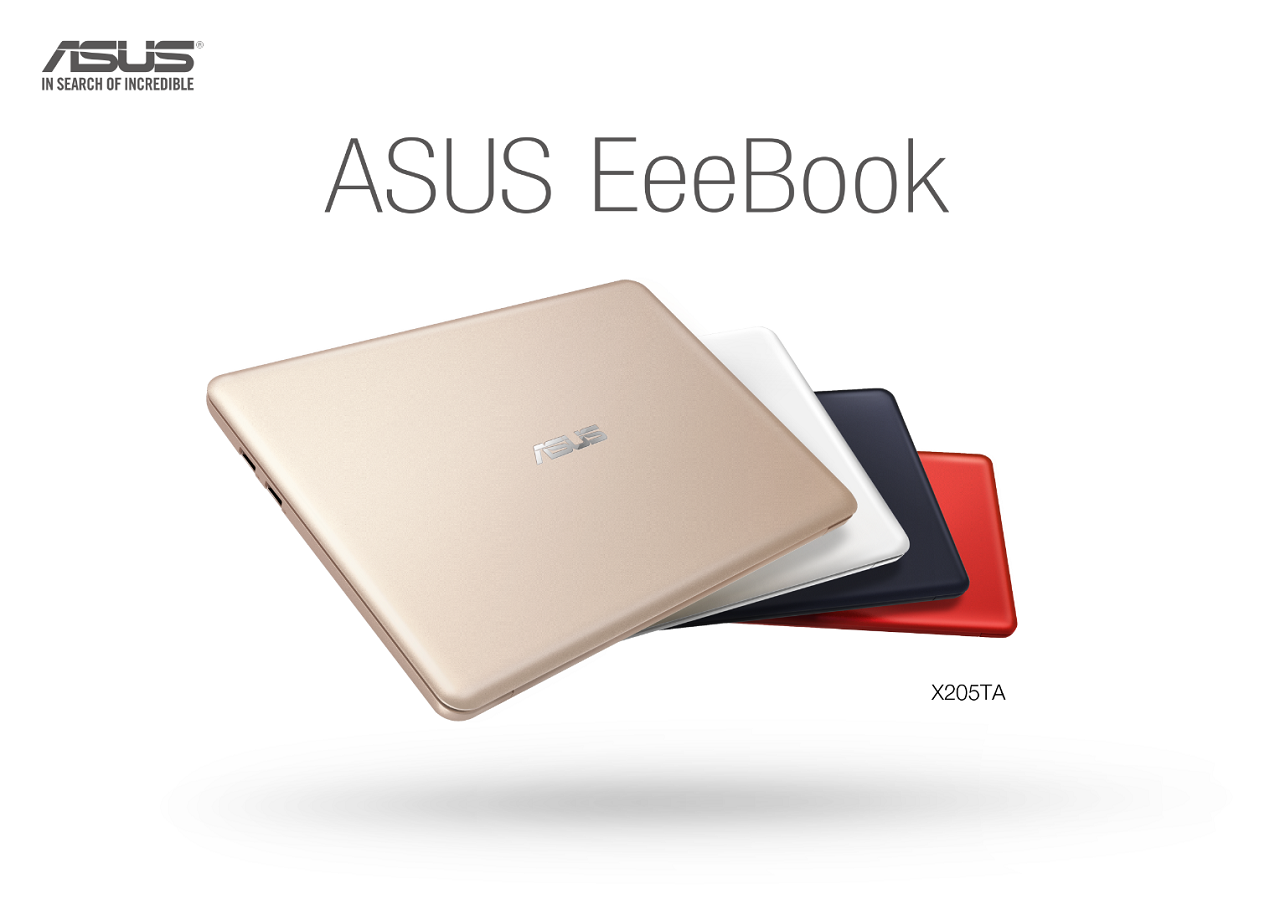 The last part of the evening before we stampeded for the food was an interesting contest to make up an advertisement for blogging based on some given themes. Each team(made up of about 40+ folks!) was supposed to present without announcing their theme, while the rest of us had to tweet our guesses on what it might be. The final team was also one of the most impressive with a brilliant portrayal of the "Bollywood" theme.

I had a blast, and am definitely going to be watching out for the next meets that come along!
Posted by Aparna at 2:05 AM 10 comments: